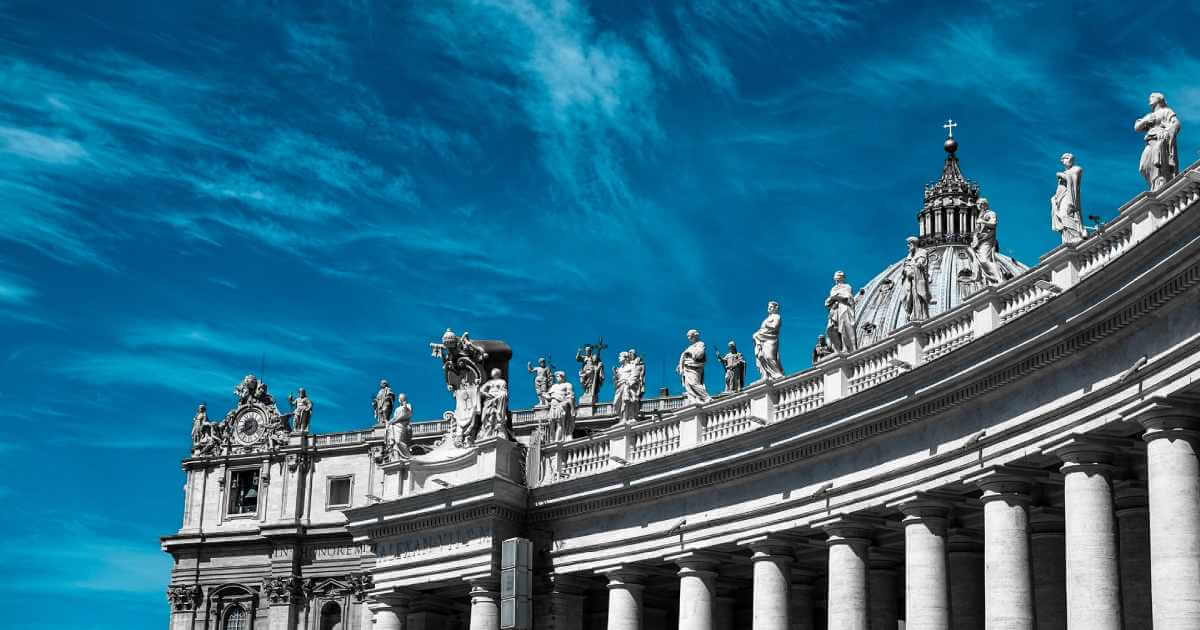 Latin influence on English language is perhaps the most important of all the foreign contributions that have enriched the English tongue. Latin contribution to English started long before the Anglo Saxons had come over to England. Latin influence on English language may be studied through three stages, the Pre-Christian stage, the Christianization stage and the Renaissance stage.

Contact with the Roman empire during several centuries had introduced the Germanic tribes to a number of Latin words before the Anglo-Saxons invaded England. To this early period, while the Anglo Saxons were still living on the continent, belongs the first category of Latin influence on English. This may be called the Pre-Christian period. These words were mostly related to military, governmental and trading terms, or names of materials new to the Germanic people. These words were related to commerce and travel (such as wine, cheap, mint, inch, street), art of cooking (cook, kitchen, mill), vessels and receptacles (chest, dish), plants and fruits (pear, peach, pea, pepper, plum). The study of these words show that these were short, concrete ones, picked up orally and easily assimilated. In their barbaric simplicity, the Germanic people had borrowed only these practical words. The big words form the bulk of later loans.

Interestingly, even before the formal introduction of Christianity, several Christian words had seeped into Anglo-Saxon vocabulary from Latin. The earliest loan words belonging to this sphere were church, minster, devil and angel, all coming from Greek.

A considerable number of new ideas and things were borrowed by the English with the introduction of Christianity into England at the end of the sixth century. The English borrowed the names of church dignitaries like Pope, archbishop, provost, disciple, etc. Besides, other Christian words were also introduced such as shrine, cowl, pall, mass, offer, altar, anthem, martyr etc. According to A.C.Baugh, “The Latin element of the second period was not only extensive but thorough, and makes the real beginning of the English habit of freely incorporating foreign elements into its vocabulary.”

The re-birth of classical scholarship, especially during the period 1550-1600, led to the enrichment of English language by a multitude of words derived from the classical languages which exercised great influence on the English tongue. The words, belonging to the third stage of Latin influence on the English language, embody abstract and scientific terms and ideas. These were adopted exclusively through the medium of writing. These words include words of Greek origin as well were words mixed up with the French loans, because French language was also under the classical influence.

Latin Influence on the English Vocabulary

a) Combined French and Latin Influences: Many words were borrowed may be due to either French or Latin such as grave, gravity, solid, position etc.

b) Latinized French Words: Many French words, already borrowed by the English, were now Latinized. For instance, “perfet” and “verdit” (Middle English French loans) were changed to “perfect and verdict by addition of “c”, following the Latin rule. Similarly, “avis” and “aventure” changed to “advice” and “adventure”, “Avril” changed to “April” and “langage” changed to “language”.

c) French and Latin Loans existing side by side: In some cases, French and Latin forms co-exist, more or less differentiated in meaning. For example, complaisance (politeness) and complacence (self-satisfaction).

d) French Words and Latin Derivatives: French loans and their Latinized derivatives often have difference in vowel and/or consonant sounds. E.g., colour and discolouration, example and exemplary, machine and machination.

f) Modern Coinages (Pseudo-Classical Words): In spite of adoption of many classical words, a number of new words were coined with Latin and Greek roots, more or less similar to Classical conventions in the field of science, art and culture. For instance, fixation, primal, climactic, classicism, realism, florist, scientist, eventual, fragmental etc.

g) Quasi-Classical Words: Many words were formed by authors on incorrect classical basis but these words were not used later by others. For example, Vocular examinations (Dickens), Andrometer (Tennyson) etc.

h) Hybrids: Latin influence on English language was also responsible for the origin of hybrids with Latin or Greek suffixes and prefixes. For instance: starvation, womanize, re-birth, inter-change etc

Advantages: The Latin influence accounts for the huge increase of English vocabulary through loans, coinages and hybridization. Most of these words fill the gap in the native stock of words, especially in case of abstract nouns and adjectives. Additionally, the loan words have increased the synonyms which help in expressing subtle shades of meaning. The use of Latin words and expressions add sonority and gravity to English sentence.

Disadvantages: The large-scale borrowing of classical words has stunted the growth of native English considerably. Many of the borrowings sound superfluous and inharmonious to English tongue. For instance, English native coinage “birth-day” sound far better than Latin “natal day”. Many of the synonyms are purposeless. If these Latin words are not used with linguistic precision or competence, they end up making the language meaningless and bombastic. Tendencies like malapropism (mistake in using words), Johnsonese (unnecessary jargon) and Jouralese (undue sensationalism) crop up with over-use and abuse of Latin expressions. These words are neither universal nor democratic.

To conclude, we may say that Latin influence on English language had been a significant one but its benefits are clouded by its disadvantages. It is a help for the erudite and learned scholar but turns into a hurdle in the hands of the uninitiated and common speaker. 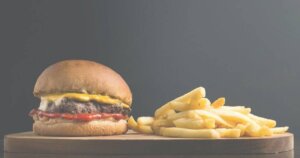 The French influence on English language started its course with the Norman Conquest of 1066 AD. William of Normandy defeated...