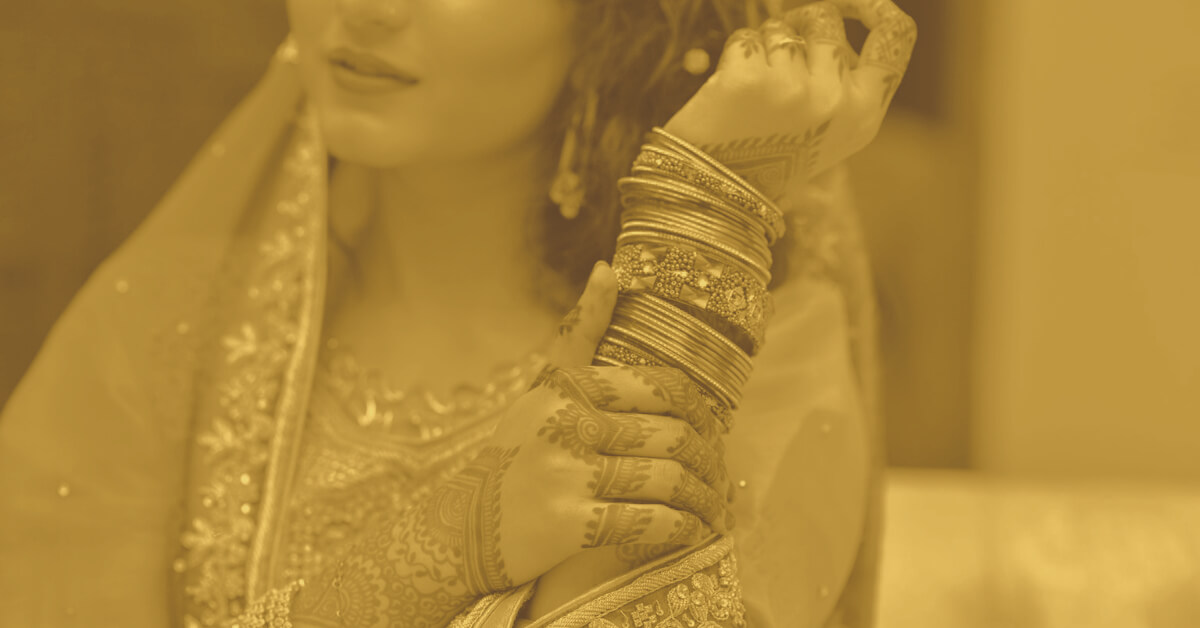 Vasantasena is one of the most prominent characters found in Indian classical drama. Sudraka’s Mrichchakatika is a realistic presentation of characters in a unique story of love, loss and desire. The playwright goes beyond the usual conventions followed by traditional Indian dramatists. His originality of vision and capability is seen in his presentation of the central female character Vasantasena.

Vasantasena as a Unique Nayika

Vasantasena does not fit into the traditional structure of women as daughters, wives or mothers. She is a unique paradox. She is, on one hand, an object of desire and, on the other hand, an independent person who believes in freedom of choice. Vasantasena enjoys economic power, much unlike the usual women figures portrayed in theatre of those times. However, she lacks social rights, because she is a courtesan. Ironically, despite her economic independence, she does not have the privilege which married women without any independence enjoys. However, what makes Vasantasena an admirable character is the fact that she does not submit to society without a fight.

In the context of the play Mrichchakatikam, it is important to understand Vasantasena’s professon. A courtesan, in ancient Indian society, was not just a prostitute or mistress. A courtesan was a source of companionship for the aristocratic men. She was well-versed in the sixty four kala-s or fine arts including music and dance. She had access to wealth and even reverence. However what she did not have was access to a private life. A courtesan was like a celebrated public property who was given recognition for her service but was denied any personal inclusion within the private world of domesticity.

Vasantasena and Charudatta: Dynamics of the Heart

In Mrichchakatikam Vasantasena enjoys far more admiration and importance in Charudatta’s heart than his own wife does. While Charudatta’s wife is granted just domestic and marital rights, Vasantasena receives Charudatta’s passion, his poetry and his ardent love. In the storm scene Charudatta is seen to express his desire in spontaneous poetic outbreak:

In the same scene, however, Charudatta openly says to Maitreya that Vasantasena’s affection can only be bought by wealth: “For maids are won by gold”.

Charudatta’s words are a reflection of how society looked at women like Vasantasena. He fails to understand that a courtesan is capable of selfless love, without monetary interest. The selfless spirit of Vasantasena is best seen when she gives all her jewellery to Rohasena so that he can buy a gold cart. This action shows that Vasantasena understands what emotional poverty is. Her wealth does not make her feel as fulfilled as Charudatta’s wife who is blessed with a husband and child. Her action becomes a metaphor of her desire to participate in the domestic simplicity of Charudatta’s household. The scene represents the rasas of both batsalya and karuna.

Personality and Strength of Vasantasena

So far as relationships are concerned, it is Vasantasena who makes a choice, takes initiative. Usually, the conventional nayika-s or heroines in Sanskrit drama are found to be devoted to their lovers or husbands with almost religious fervour. It is the nayaka or the hero who is seen to take the initiative. Sudraka’s Vasantasena can distinguish love from worship. She knows to draw a line between professional courtesy and true love. She is a woman of desire, intellect and every other trait which an urban modern woman aspires to possess.

Vasantasena is more than just a companion for Charudatta. She has a complete personality of her own. Her love for Charudatta is not rooted only in physical desire but is because of his kindness and honesty. Her action to free Madanika so that she may marry Sarvilaka shows her generosity and innate goodness. Vasantasena is a remarkably brave woman. Her constant fight against the influential villain Samsthanak shows her courage. Vasantasena is not submissive, neither is she unfaithful or lacking motherly instincts. This makes her character a round one and a unique creation of Sudraka, who blends innovation and tradition in his signature style. 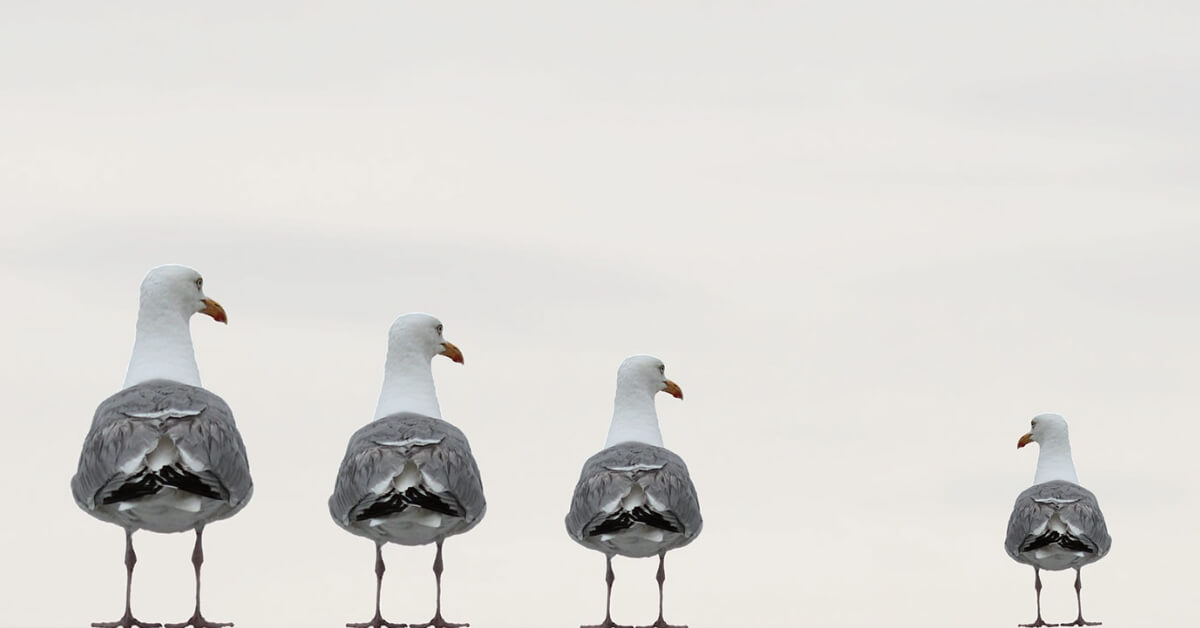 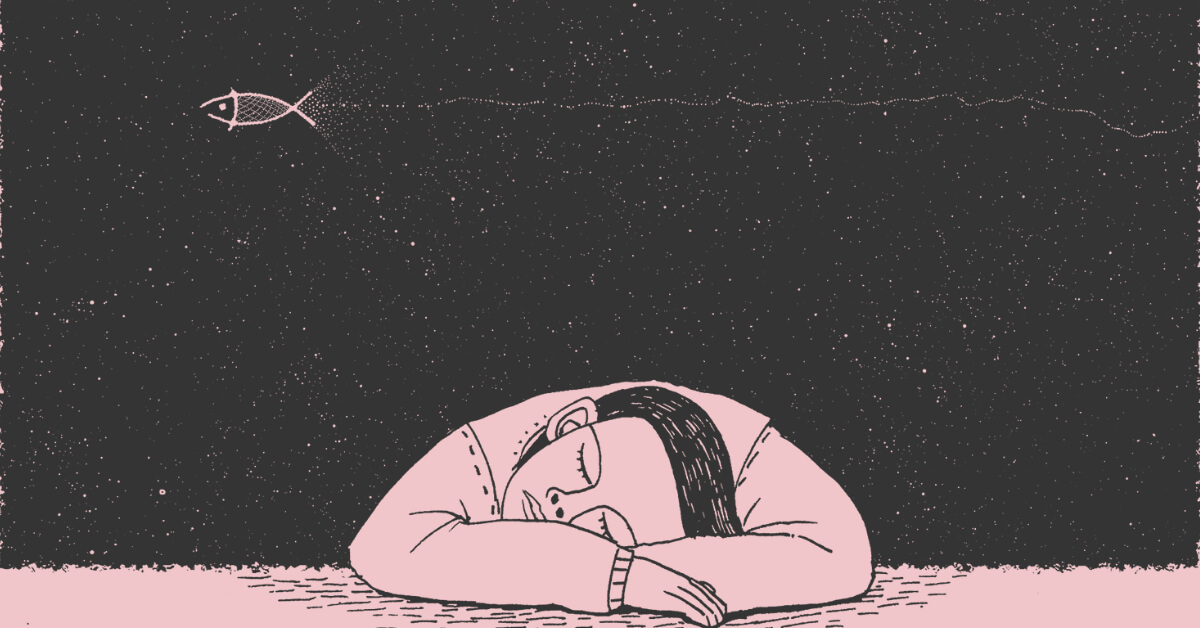