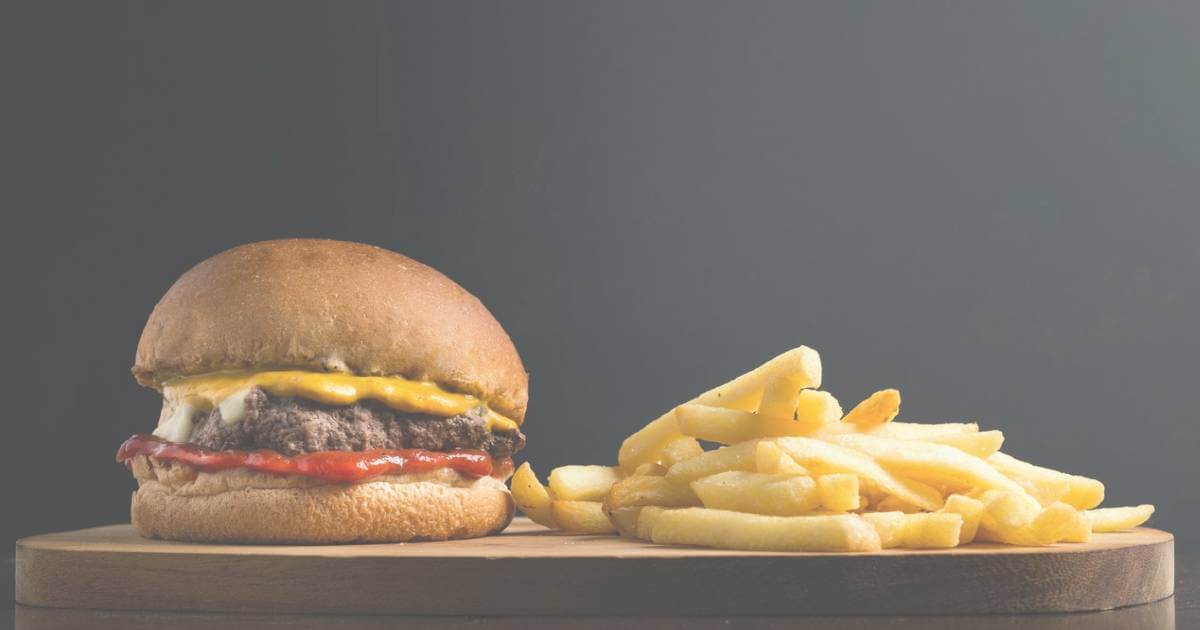 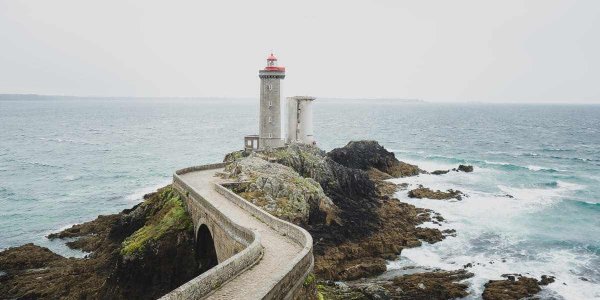 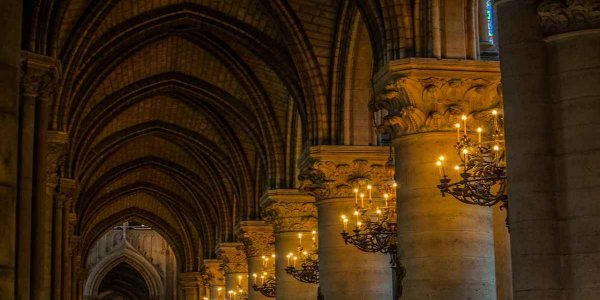 This list is an indicator of a social reality. While the care of the live animals was the responsibility of poorer English common people, their meat was enjoyed by the French high- class masters.

Likewise, the humble meal “breakfast” is an English word, while the fancier meals like dinner, feast etc are French. 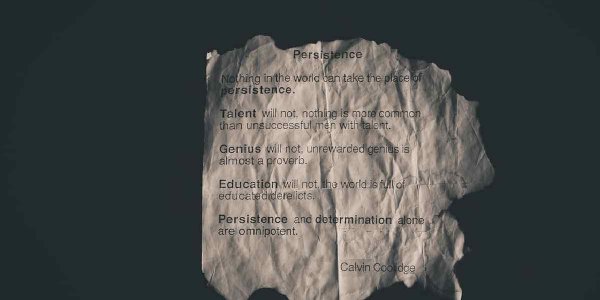 A few instances where French influence is seen on English grammar may be listed as follows: 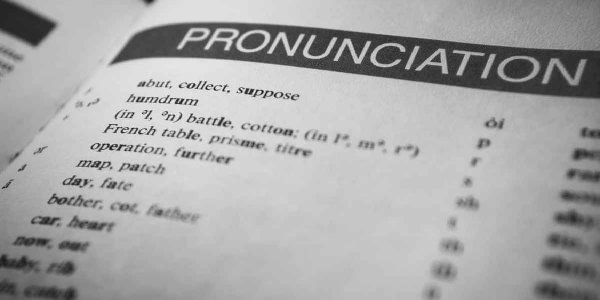 French Influence on Accent and Pronunciation

The extent in which the French influenced the accentuation and pronunciation of English words may be studied under the following heads:

The long “i” sound in French has become “ai” in English: fine, price

The long “u” sound in French has become “ou” in English: spouse, tower

The long “a” sound in French has become “e” in English: grace, change

The long “e” sound in French has become “i” in English: beast

A hybrid is a composite word formed of elements from different languages. With the introduction of the French words, the first traces of hybridism were visible in English. Examples of hybrids are: 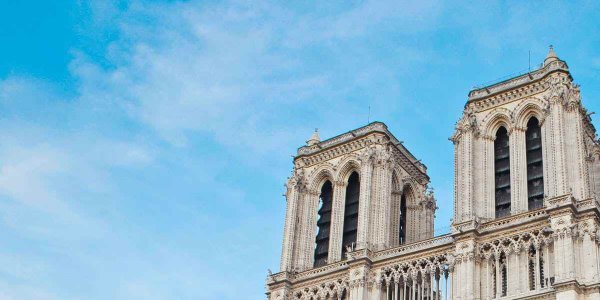 Some early French loan words have been curiously reshaped into the recent forms. For instance, Old French “viage”, “leal”, “flaute” has been reshaped into “voyage”, “loyal” and “flute” respectively. In some cases, some early French words have changed their meaning in both French and English together. For instance, Middle English “douter”, from Old French “douter” meant “to fear”. Now, in both the languages the meaning has changed (doubt).

The Extent of French Influence Down The Ages

The importation of French words, which started with the Norman Conquest, has continued up to the present day. At first, there were two separate class of people, speaking two kinds of languages. Then, through linguistic assimilation, English emerged as the standard language. Early in the thirteenth Century France, as a high seat of culture and education, exercised a great influence on the language of England, a tendency that continued from the middle ages down to the eighteenth century. Even in the Twentieth Century, because of wartime alliance between England and France, the process of borrowing from French has continued. 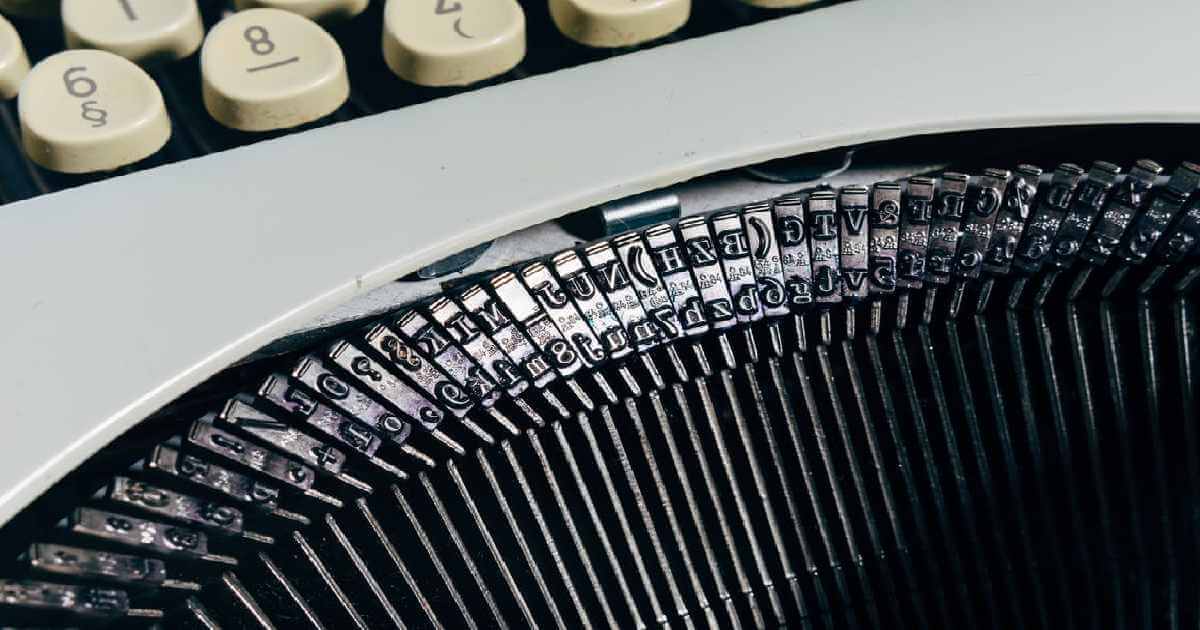 The English language may be said to have taken its start when the Germanic tribes settled in Britain in the fifth century after the Romans had abandoned the British province in 412 A.D. These Germanic settlers were cut off from their original intercourse with their kinsmen on the continent, and... 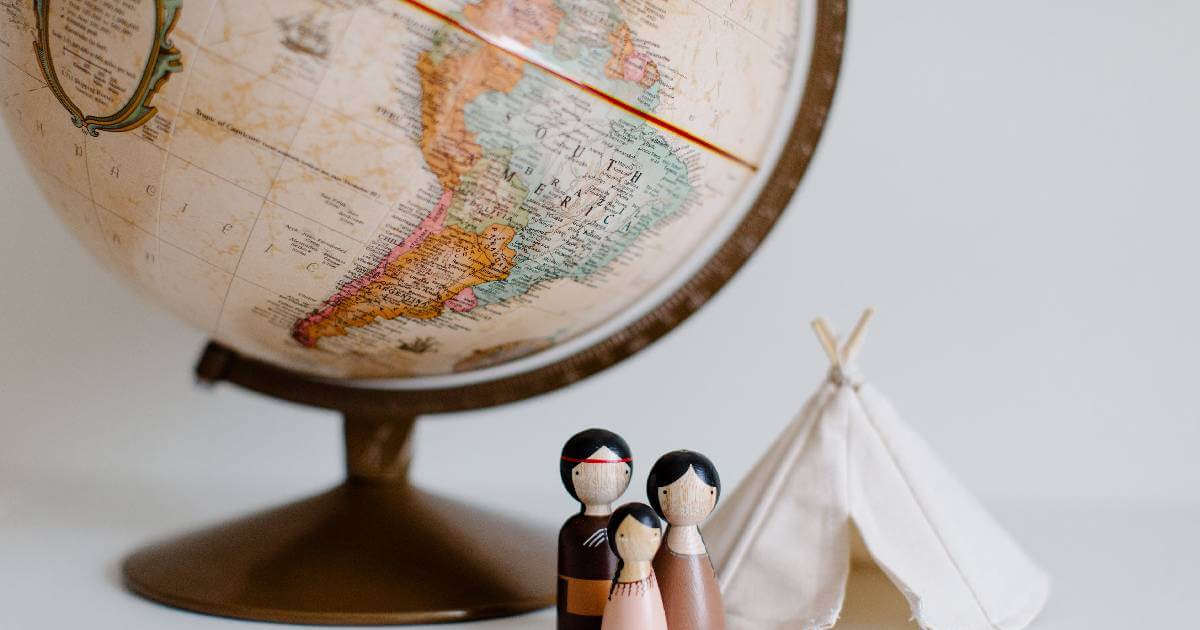 The study of origin and evolution of English language is an interesting one. The English language, like many of the European and Asian languages, have descended from the prehistoric Indo-European family of languages. This is understood best when the linguistic elements and structures present in these languages are closely analysed....

6 Most Important Allusions in Prufrock