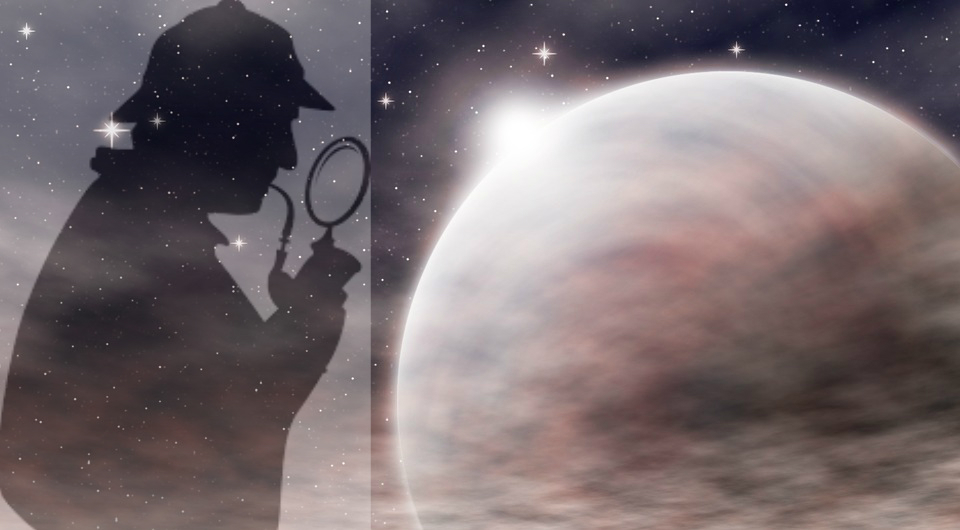 *Translated from Hindi by Monami Mukherjee.

Tagore’s “The Living and the Dead”: Transforming through Un-Reality

Katherine Mansfield’s The Fly: Significance of the Fly Episode