The Fly by Katherine Mansfield has a unique identity that characterizes the vagueness, the intensity as well as the desire for stability and the lack of it, which is an integral part of the modern world. Time- identified as the worst enemy of man as early as the “carpe-diem” theorists of the renaissance, achieves deadlier venom in the modern awareness of futility. This awareness, as seen in Mansfield’s “The Fly” and H.E.Bates’ “The Ox” dehumanizes man to the level of animal submission to the fatal course of life.The fly-episode in the story, from this perspective, is not a digression, but a significant assertion of this process of dehumanization. Woven within a story of no apparent incidental development, it brings out a definite pattern emphasizing the futility of life. The storyline of the episode is simple. The Boss puts drops of ink repeatedly on a fly till it finally succumbs to death. However, this linear simplicity of event triggers complex interpretations of the story.

The Boss lives in a psychological continuum. An air of timelessness encroaches upon his psyche: “It might have happened yesterday”. His reparation to weep- an act of artificiality- is disrupted by the fly. His repeated attempts to hurt and at the same time encourage the fly can be seen from different angles. His action can be seen as a game of an idle mind. Somehow, the entire episode takes place as a reflection of the titanic struggle taking place in the Boss’ mind and his desperate attempts to stave off defeat and sorrow.

The readers might get tempted to conclude that the Boss tries to see in the fly’s struggle, the struggle of his son during in the battle trenches; therefore he encourages the fly: “…that was the right spirit. Never say die;”. However, in his next course of action, he almost appears to avenge his son’s death. Either perspective is inadequate to fully explain the complex fabrication of the Boss’s mind.

This initial desire to torture the fly, followed by the counter desire to relieve it of its misery can be seen as a correlative of his duality in accepting his son’s death. In his desire to save the fly, one can see the urgency in him to control at least one destiny to counter futility. The struggle of the fly reflects his desperation to conquer fate. It comes with the bitter realization that he is as helpless as the fly on his desk , as his son in the trenches and as Mr Woodifield in his cloudy consciousness. . One is even reminded of Glocester’s exasperation in King Lear: “As flies to wanton boys/are we to the Gods/ they kill us for their sport”. The Boss prefers to take charge, under any circumstance. His inability to do so is transferred in terms of mental apathy.

“A grinding feeling of wretchedness” is so very characteristic of this modern age. The fly-episode underscores the fact that the defences created by the Boss to guard against invading sorrow are fragile. Grief becomes a disruptive agent that brooks no mental palisade to stand against it. The feeling of wretchedness transforming into fear triggers a deliberate amnesia. This is the moment when the father in him peeps through the façade of a composed businessman.

The fly-episode is also quite ironic because it obliterates, at least partially, the Boss’s memory. His concern with the fly gets superimposed on his intention of mourning for his son. This makes the fly a symbolic agent that equates the self-conscious Boss with the absent minded Woodifield; both of them seek refuge from grief in forgetfulness. Finally, the episode, in disrupting the normal rhythm of life, ends in a forgetful slumber. It is where action is transformed into emotion and the voice of the inner mind is heard with profound clarity. Therefore, the fly episode gains relevance not just on a literal level but also on a symbolic level in the story The Fly by Katherine Mansfield. 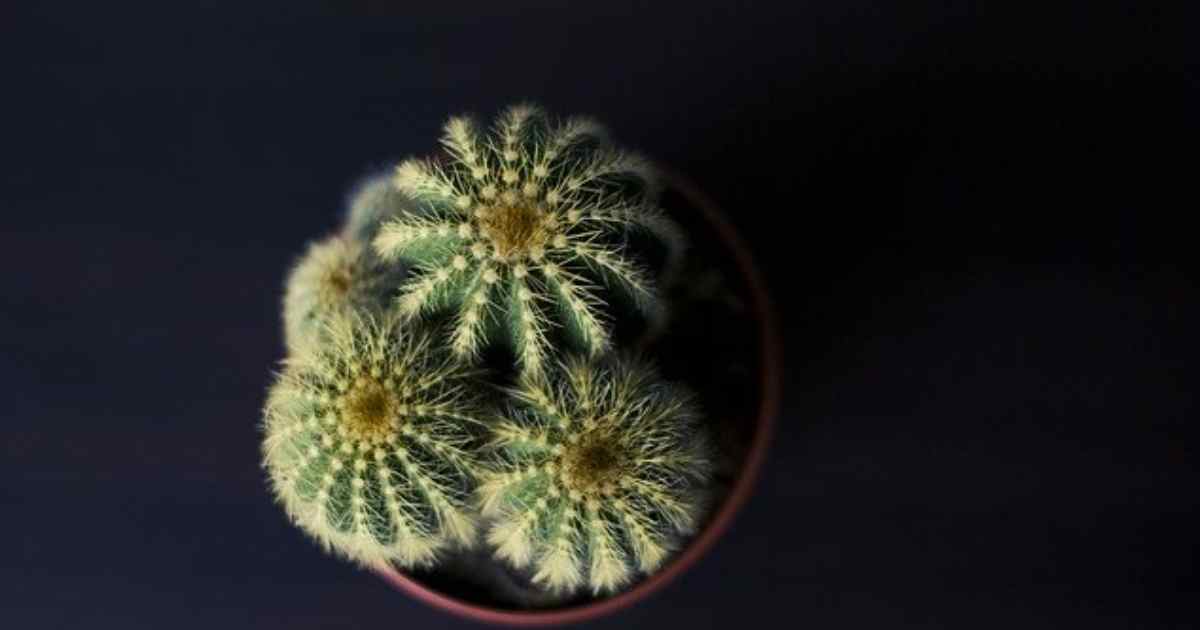 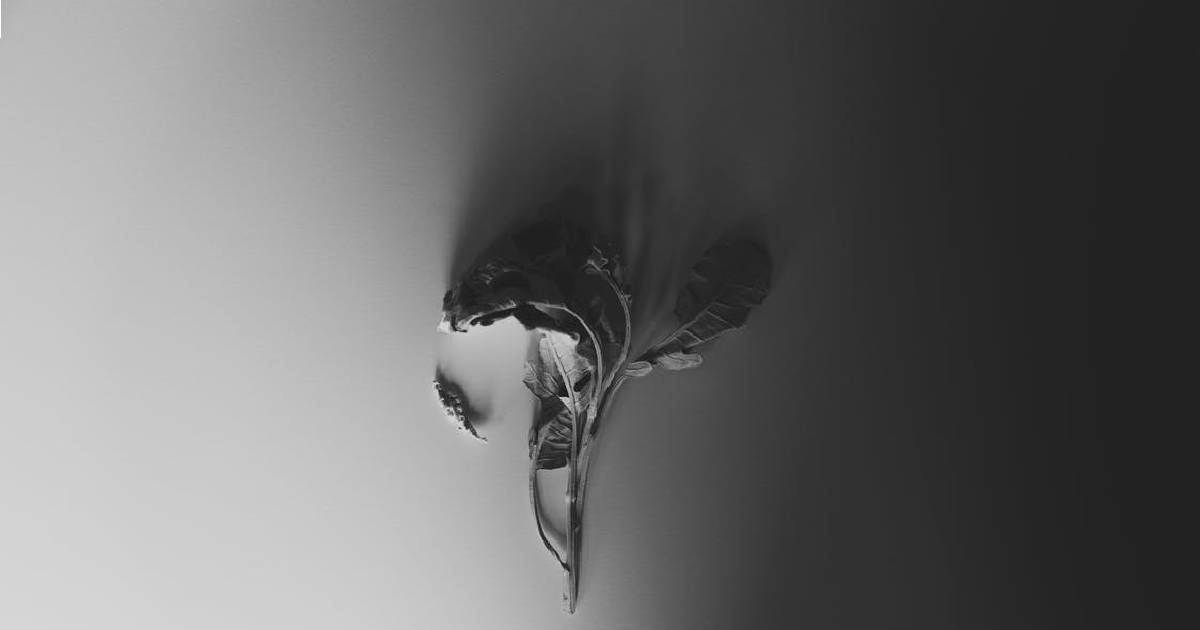 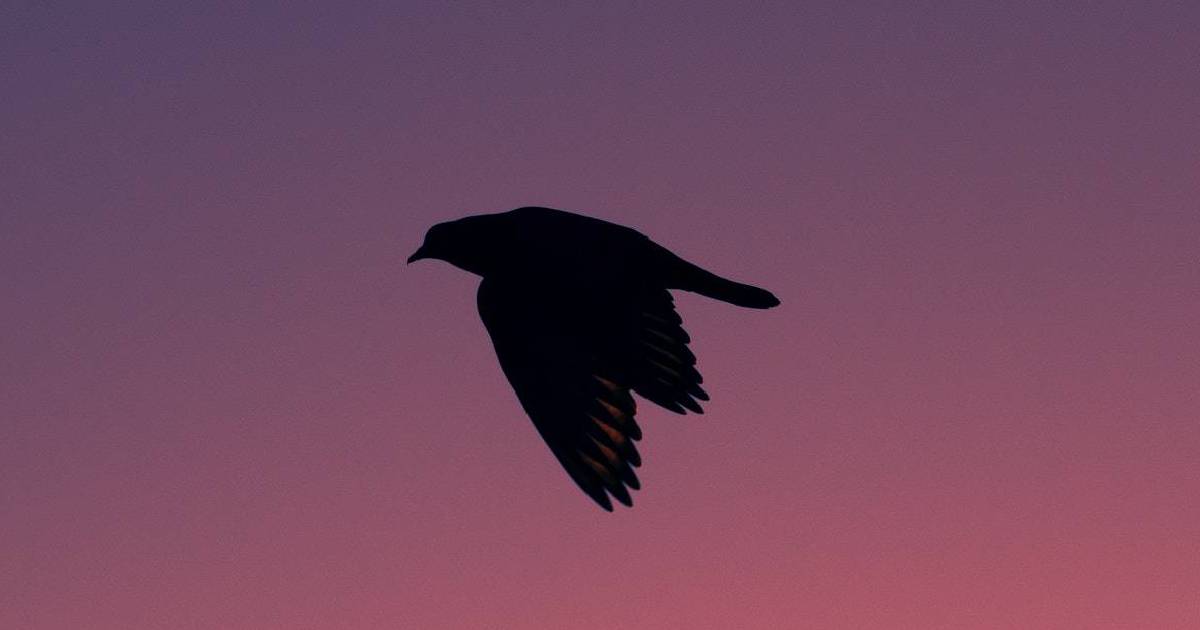 In Araby, as in other stories in Dubliners, James Joyce presents a captured frame portraying the decadence of vitality, a...

The Title Mricchakatika: Justification and Analysis