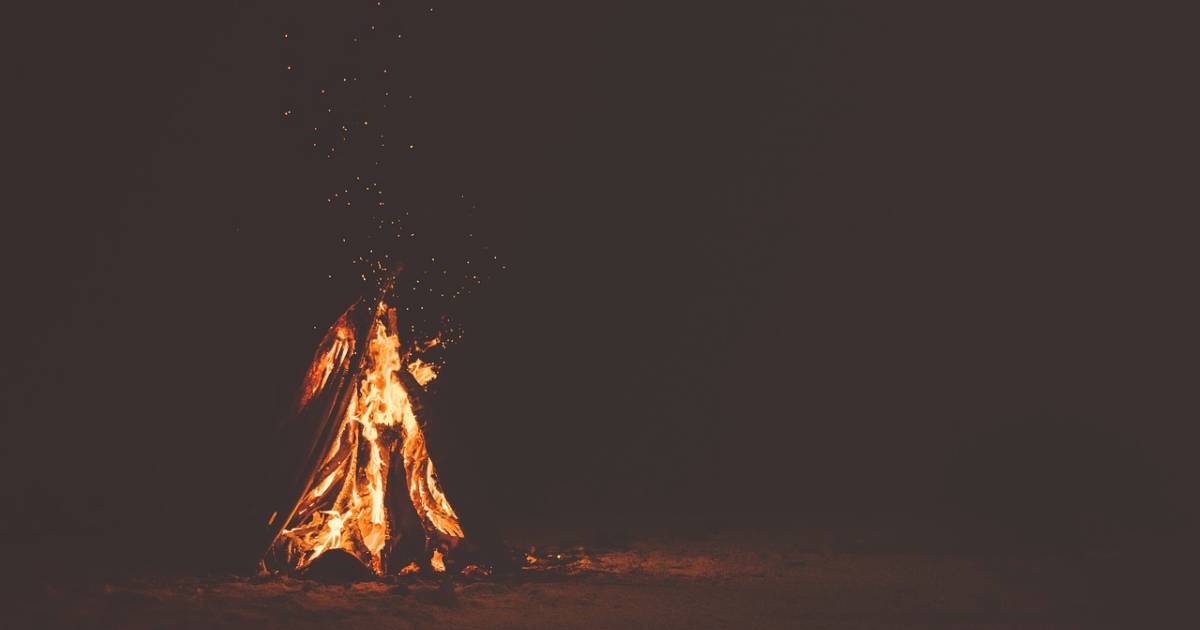 Egdon Heath, sunk in history, representing both Man and the stage on which human drama has been performed from time immemorial, sets the tone for the sombre story of trapped human passions in Thomas Hardy’s The Return of the Native. The dark violence of Eustacia Vye, the idealistic intelligence of Clym, the will and affection of Mrs Yeobright, the innocence of Thomasin and weakness of Byronic Wildeve form a tragic pattern through mutual interactions. Tragedies occur, expectations are ruthlessly disappointed, “Egdon remains”, forming a microcosm of entire human fate.

The Return of the Native is the tragedy of the individuals who break away for free action from the security of established conventions. However such rebels are at least given a recognition so that, irrespective of their ultimate fate in the novel, they rise to the level of tragic grandeur. Their actions are accentuated by the contrasts established by those who conform to the natural order of Egdon. Mrs Yeobright is one such character, along with the stature of simple and stoical Thomasin. Mrs Yeobright , representing the older generation, understands life with an instinctive wisdom. “You are blinded Clym”, she is right to prophesize the fatal outcome of Clyms involvement with Eustacia. She shows similar wisdom in assessing the flaws in the relationship of Thomasin and Wildeve. However, it was her inability to reconcile with the changing world-order that reduced her chances of survival. Even her grand yet humble gesture to attempt a reconciliation was not enough. It was Nature which put her out of her out of agony in the shape of a fatal adder bite.

Unlike her aunt, Thomasin is rewarded by Egdon despite her initial action to marry Wildeve and hence transgress Nature. She understood one lesson of Egdon well: that of “patient endurance”. Despite her unsuccessful marriage, she remained loyal. Her entire personality is animated by an urge to survive and anjust and above all, not to contradict nature. Even if we ignore her portrayal in “Aftercourses” she is nonetheless rewarded with a freedom from tyrannical Wildeve and with fruitful motherhood.

Eustacia, the first of Hardy’s irresponsible and mildly neurotic hedonists, is set against such characters in The Return of the Native. The desperate clawing for love, a recklessly masculine intellect, a direct appraisal of the self and above all an extreme hatred of the heath form the dominant notes of her character. Her blind idealism, at the cost of reality, leads to her moral isolation: “… she felt like one banished; but here she was forced to abide.” Despite her formative years in Budmouth and her unwillingness to accept her destiny, she is drawn inward by the heath. “To be loved to madness” was her desire which made her reach out to the inaccessible. She transgressed nature repeatedly, by being unfaithful to Clym, by eluding herself with a false idea of happiness and by her unjustified hatred of the heath: “’tis my cross, my misery, and will be my death.” An escapist epicurean at heart, Eustacia is doomed to fatal vengeance, predetermined by the natural order of Egdon.

Such a ruthless extinction was in store for Damon Wildeve as well. From the very beginning he is introduced as a violator of order and as an intruder : “the front of the house was towards the Heath…whose dark shape seemed to threaten it from the sky”. An engineer, working as an inn-keeper, Wildeve represents a Byronic rebellious spirit against what was expected of him. Above all, the predatory complexities and power play presented in his meetings with Eustacia sets him apart from the genuineness of Nature. For a man, to whom fidelity mattered nothing, destiny could only offer death and dismissal.

It is through the character of Clym Yeobright that Hardian vision of tragic hero in The Return of the Native is established. He is indeed the “protagonist”, tormented by a split within his character. One part of him drew him towards Egdon, the other compelled him to break the bounds of established conventions through soaring idealism. D.H.Lawrence notes, “…it is nothing more metaphysical than the division of man against himself”. Despite his Victorian complacence and humanitarian zeal, Clym bore a mark of liberal education. It was his flawed idealism that made him wish to impose upon the natural life of the rustics, an urbanised education. Timothy Fairway, one of the rustics wisely said, “ He’ll never carry it out in the world.” His marriage to Eustacia, his separation from his mother and his idealized conception of life resulted in terrible suffering. Yet Clym emerges as the undefeated “modern” man as he eventually returns to his native life, first through furze cutting and then by a complete assimilation into its contours as a preacher instead of an educator.

The permanence of Egdon against the ephemeral nature of these characters is accentuated by the rustics and the reddleman. These people become organic extensions of the Heath in The Return of the Native. The instinctive wisdom of Venn helped him step out of Thomasin’s life, protect her all throughout and finally gain her affections. Similarly, Egdon protectively sustains the rustics who preserve the harmony of nature.

This was the spirit which pre-determined human destiny, seeking unconscious ends through a blind serving. Everywhere in the novel, human beings appear to be crushed by a superior force. Hardy is certainly haunted by the predeterministic vision of necessity. His characters confront death with an outward fortitude or resignation; they may even welcome it as a release from agony of living, it is the predermined destiny which directs them to either of these or to a fruitful, harmonious sustenance.

Eustacia Vye in "The Return of the Native": Character Analysis 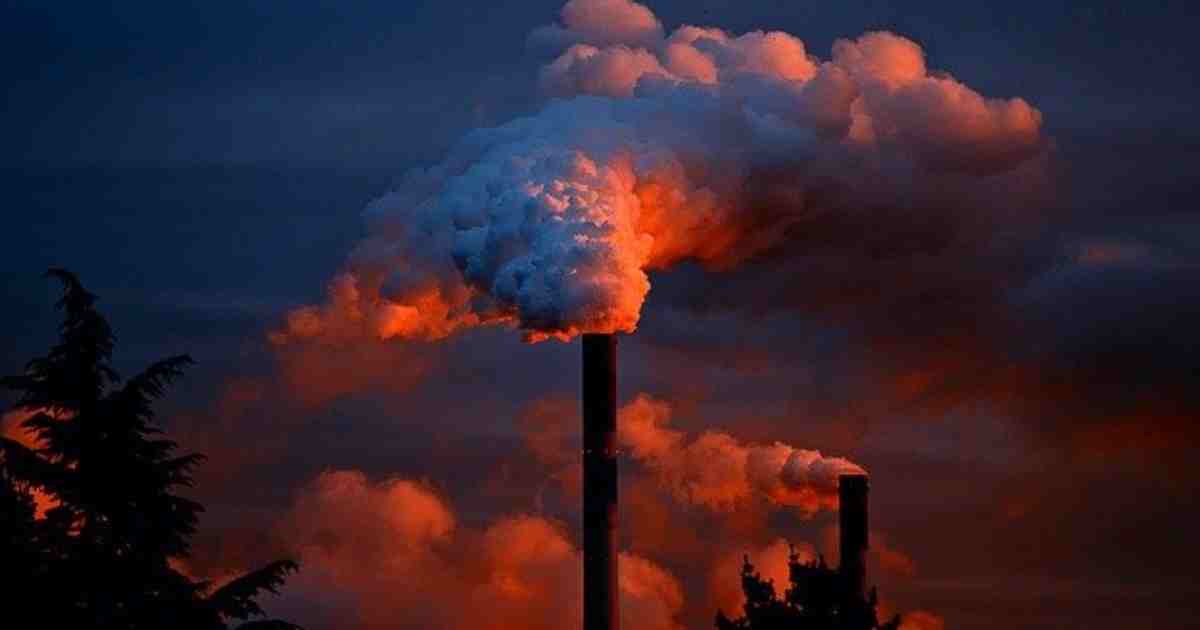 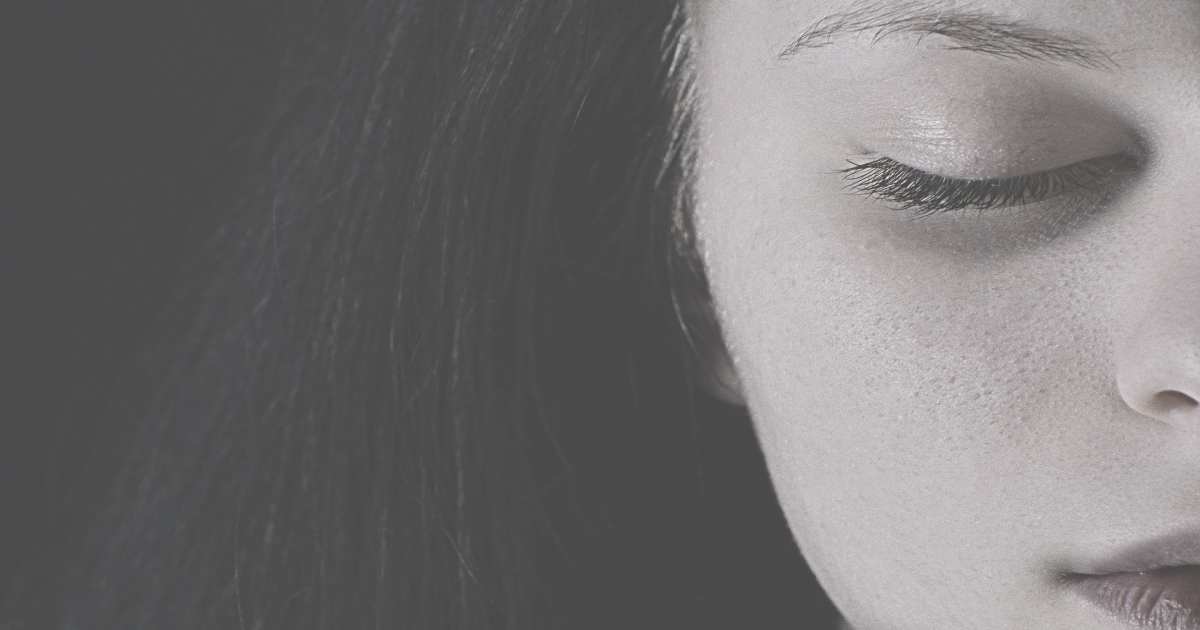 Elizabeth in Pride and Prejudice by Jane Austen is an interesting character, representing changing conventions of early 19th Century England....

It has been said that Dickens is not generally successful in drawing female characters and that his men are as...

Character of J.Alfred Prufrock: Analysis of His Complexity and Anxieties