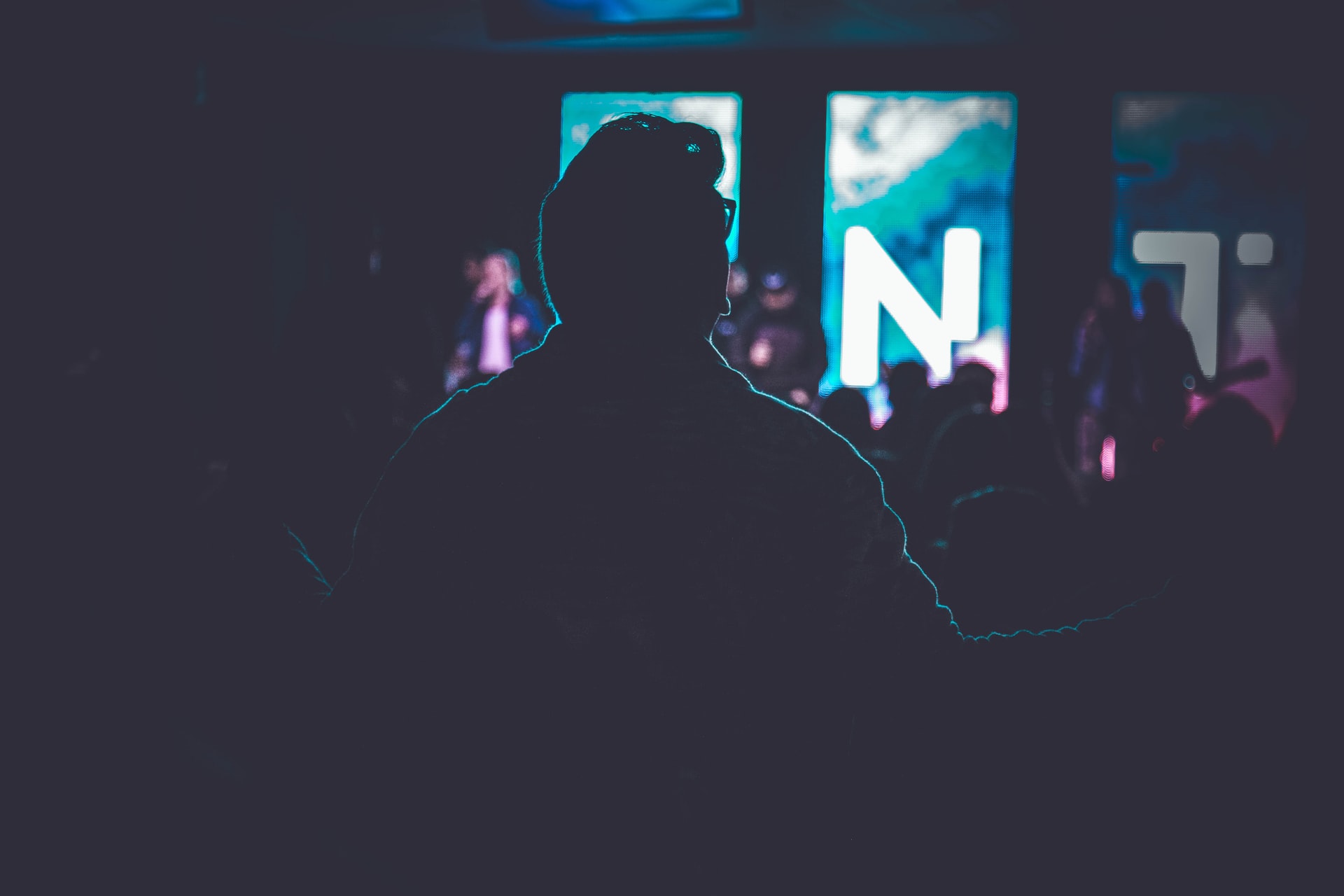 Allusions in Prufrock range from Biblical references to literary masterpieces. It is an important literary strategy of T.S.Eliot. In his poem, “The Love Song of J.Alfred Prufrock”, T.S. Eliot uses numerous allusions to literary and Biblical characters and episodes. Allusion means a figure of speech where an author refers to any other important literary or historical figures for adding value to his work. In “Prufrock”, Eliot makes use of these allusions in Prufrock to add additional dimension to the central character and to the complexity of his situation.

Here are six most important allusions in Prufrock that a reader must know to understand the poem completely.

Dante Alighieri, the author and a main character of The Divine Comedy, undertakes a journey through Hell, Purgatory, and Heaven. When he reaches the eighth circle of hell, he sees fallen sinners who are so ashamed of their misdeeds that they do not wish to be remembered at all.

Dante meets a character names Guido da Montefeltro, who appears as a flickering tongue of flame. Guido thinks that no one has ever gone back from that low level of hell and therefore, not fearing any infamy, he decides to tell Dante his tale.

The first few Italian lines in “The Love Song of J. Alfred Prufrock is taken from Guido’s words and may be translated as follows:

(Canto XXVII, ln. 61-66)
If I but thought that my response were made
to one perhaps returning to the world,
this tongue of flame would cease to flicker.
But since, up from these depths, no one has yet
returned alive, if what I hear is true,
I answer without fear of being shamed.
(Translation: The Princeton Dante Project)

Relevance of this allusion in Prufrock:  Through this epigraph, Eliot unites Guido with his poem’s narrator, J. Alfred Prufrock. The two men are both ashamed to speak of their story, and both do so in a confessional tone. For Prufrock this modern world is a living hell and he is constantly embarrassed by his very being. He feels that his tale, if heard, can only bring him infamy, just like Guido thought.

“In the room the women come and go
Talking of Michelangelo.”

Michelangelo was an Italian Renaissance sculptor, painter, architect, and poet who exerted an unparalleled influence on the development of Western art.

Significance in the poem: Prufrock feels that women engage in conversations about cultural figures like Michelangelo to show their erudition and cultural superiority.

Allusions in Prufrock #3: Marvell’s “To His Coy Mistress”

Eliot alludes directly and indirectly to different lines from Andrew Marvell’s poem “To His Coy Mistress” such as:

Eliot does this deliberately to create a contrast between love song of past ages and love song of a modern man.

Allusions in Prufrock #4: John the Baptist

“Though I have seen my head (grown slightly bald) brought in upon a platter, / I am no prophet — and here’s no great matter;” is a Biblical allusion to John the Baptist. He was a prophet who announced Jesus’ coming and prepared the people for Jesus’ ministry. The Book of Matthew chapter 14 in the Bible’s New Testament tells the story of the death of John the Baptist. John was Jesus’s cousin and a prophet. He stood fearlessly against the sins of King Herod, and was thrown into prison. Herod had John beheaded, and the head was presented to the daughter of his wife Herodias.

Relevance in Prufrock: Prufrock feels that compared to John the Baptist, he is an insignificant man and his actions have no value. Even if he was to be beheaded like John and his head brought upon a platter, people will only notice his ordinariness (the bald spot).

The story of Lazarus is found in chapter 11 of the Gospel of John. A certain Eleazer (whence Lazarus) is introduced as a follower of Jesus who lives in the town of Bethany near Jerusalem. According to the story, Jesus found that Lazarus was dead and had already been in his tomb for four days. Jesus miraculously revived him.

Relevance in Prufrock: Lazarus was brought back from the world of dead. He wished to tell everyone his tale. Prufrock too wishes to speak up by shaking off his inhibitions. There is an interesting point to note here. On one hand Prufrock seeks oblivion like Guido and on the other hand he wishes to tell his tale. This duality is the central note of Prufrock’s character.

Allusions in Prufrock #6: Hamlet and Polonius

Prince Hamlet is the protagonist of William Shakespeare’s c. 1600 tragedy Hamlet. He is the Prince of Denmark, nephew to the usurping Claudius, and son of King Hamlet, the previous king of Denmark. The ghost of his father informs Hamlet that he had been murdered by Claudius and Hamlet seeks revenge. The whole play is about how Hamlet takes time to prepare himself, arguing against himself, being hesitant and eventually managing to kill Claudius at the cost of his own life. Polonius is an adviser to King Claudius who gets killed by Hamlet while spying on him.

Relevance in Prufrock: Prufrock is indecisive, so was Hamlet. However, Prufrock says that he is not meant to be a grand figure like Hamlet. He can, at best, be an ordinary character like Polonius who is not a glorified character at all. 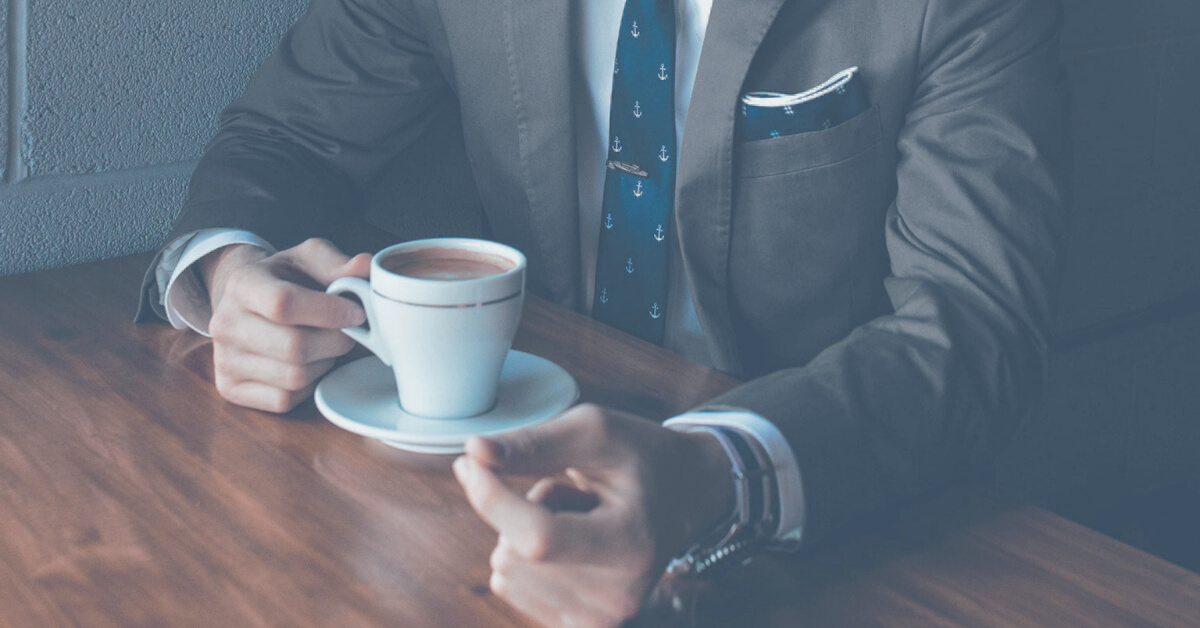 The character of Prufrock is the most remarkable aspect of T. S. Eliot’s poem “Love Song of J. Alfred Prufrock” as presented through his extraordinary treatment of this dramatic monologue.

A Video Lecture with Line by Line Analysis of
"Love Song of J. Alfred Prufrock"

Elizabeth in Pride and Prejudice: A Critical Evaluation