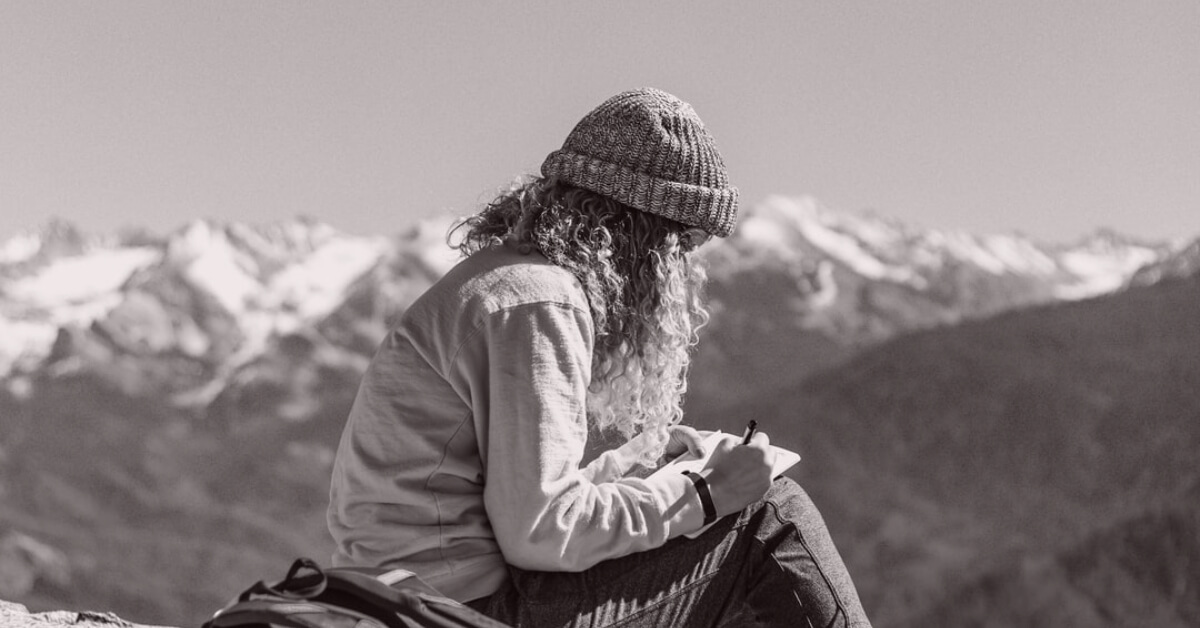 Descriptive essay is a common topic for English exams for Schools and Board exams. Students often struggle with scoring good marks because of some basic problems. So here are five quick tips to help students write beautiful descriptive essays easily and score great marks in their assignments or school work. Check out the video provided along with the article for a detailed class on these tips to write descriptive essays.

We often use our sense of sight when we describe a scene or an event in a descriptive essay. For example, while describing a seaside, we describe the sea waves, the people swimming and enjoying, vendors selling ice-creams, sea-shell jewellery and other things. We focus on the different colours and shapes of things. However, while we use sight as a guide for describing things, we forget to describe the place using our other sense organs. What you should do is incorporate all other senses to give a multidimensional picture of the place. You should talk about the sense of smell (olfactory), sense of hearing (auditory), sense of touch (tactile) as well as sense of taste to describe a place. For example, you may write about the “crushing sound of waves”, “the cheering laughter of children”, “the persistent calls of the beach vendors”; you may talk about “cool water against the warm sands”, “grainy surface of the sea-rocks”, “smell of salt in the air”, “sweet tangy taste of ice-cream melting in the mouth”. Similarly, while describing a forest resort, one may talk about the “chirping birds”, “silence of the valleys”, “wild scent of forest flowers” and so on. In describing a mundane place like a local market, we may talk about the “coarse skins of veggies”, “smell of fish and fowl”, “noise of bargaining men and women”, “a loudspeaker from a nearby blood donation camp”. Besides, you may also talk about the sixth sense, or what you feel instinctively in those places. Using all five senses to describe a place enlivens the descriptive essay and the reader feels more drawn to it.

2. Use Different Adjectives in Descriptive Essays:

Adjectives are qualifying words which add information about a noun. Students often use adjectives to describe places but they do so repetitively, using same words over again. you mostly use adjectives such as “good”, “bad”, ‘beautiful”, “big”, “small”. Your vocabulary looks limited and forced. Instead, you should use a wider variety of adjectives and avoid repetition. It is advisable to keep a journal or notebook at home where you may write down a list of adjectives (only 5 new adjectives per week can do wonders) and also write down the noun which matches with them. You may just flip through this notebook at times and will eventually learn the words and have them ready next time you attempt any descriptive essay.

3. Use Simile in Descriptive Essays

A simile is a figure of speech where one object is compared to another because of some similarity between the two. Similes are widely used poetic devices but they can also enhance the beauty of any descriptive prose piece. For example, if you write that the forest trees are tall and large, it gives a prosaic description. However, if you say that “the forest trees stand tall like the guards of a mysterious castle”, or “the sea waves broke like a pearl necklace”, “children fluttered about like butterflies”, it increases the poetic value of your description. You do not necessarily have to use common similes like “as innocent as lamb”, “as lovely as rose”. It is actually better if you can use your imagination to frame new similes from your everyday experience. (for example, it was much more fun to build sand castles than mine-craft blocks online).

4. Use Personification to make a place look alive:

Personification is another figure of speech where you present a non-living or non-human thing as a person with feelings.  Just like similes, personifications too add much beauty to descriptive essays. The place which you are supposed to describe is a non living entity. However, you may use your imagination to see that place as a living presence. This is something that the poets do all the time. Wordsworth looks at the field of daffodils and feels as if they are dancing in joy. Arnold looks at the waves of Dover and sense its sadness. You can also try this technique easily. For example, you may describe the sea waves as racing against each other in an eternal marathon. You may say “The forest silenced us with its majestic green wings”., or “The city canal wept every time someone dumped more waste into her”. You do not have to overdo this. Just mention these instances once or twice in your descriptive essay and watch the words come to life.

5. Focus on the Place

Often, while describing a place or event, we end up writing about what we did and how we spent time. It is alright to mention a few things related to how you enjoyed/felt. However, you must spend more energy on actually describing the place. When describing a sea-side, talk about the surroundings, not about yourself. In describing a market, talk about the people and objects and the surroundings, not just what you bought there. Look at the place like a photographer. Does a good photographer click selfies? Or does he look at the world and remains invisible? Imagine yourself with a camera (with 5 dimensional power, remember point 1!) and click away on the lines of your descriptive essay. The more invisible you are, the more prominence the place gets.

Here is a Video Lecture on "5 Tips for Descriptive Essays"