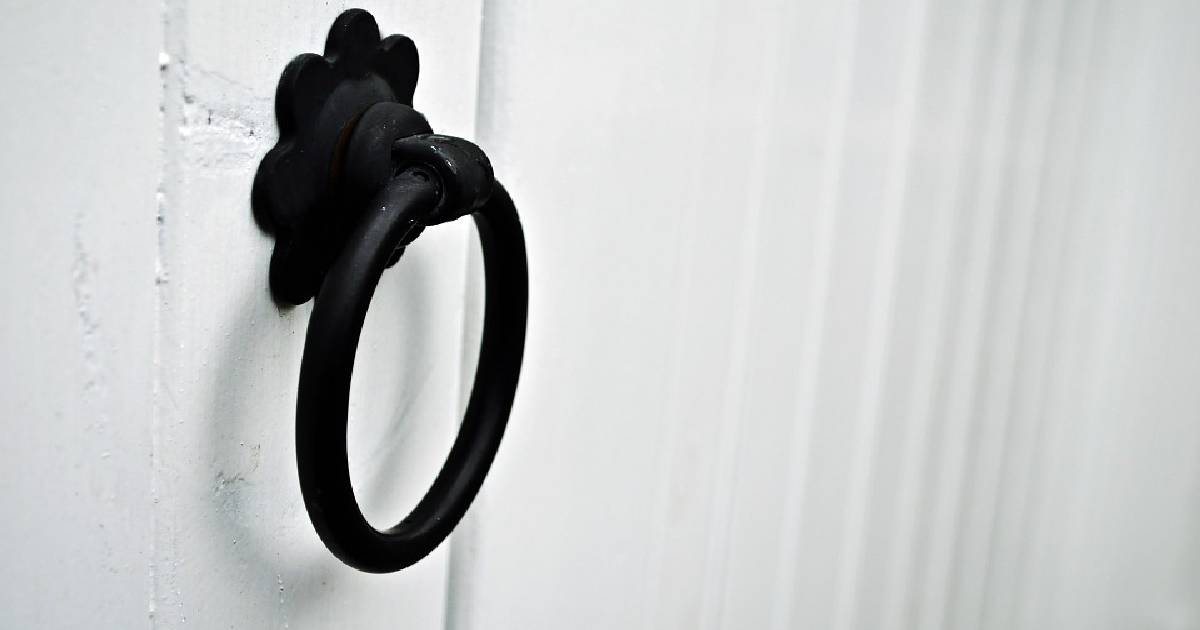 Porter Scene in Macbeth is strategically placed between the murder of Duncan and its discovery. The third scene of the second Act is popularly known as the “Porter Scene”, where a drunken porter appears on stage responding to the repeated knocking in Macbeth’s castle. The appearance and words of the porter does take away much of the grim intensity of the preceding scene but it certainly adds another element to the play. On one hand it provides a comic relief to some extent and on the other, it serves a greater dramatic purpose. Many of Shakespearean critics have tried to dismiss the Porter Scene as non-Shakespearean, as written by an inferior hand. However, a close look at the episode refutes such claims.

Coleridge pointed out, “Shakespeare never introduced the comic except when it may react on the tragedy by harmonious contrast. A good dramatist does not laboriously create feelings of tension and intensity only to dissipate them in laughter.” However, Shakespeare perhaps never intended to rouse laughter at all by this drunken porter’s words. As the scene begins, the porter hears the knocking and begins to imagine himself to be the porter of hell gate. In the medieval mystery plays, hell was represented as a castle and Its gate was guarded by a janitor or porter, and the arrival of Christ who demands the release of the souls captured by Lucifer was signalled by a tremendous knocking at this gate and a blast of trumpet. It is interesting because, the name Inverness (Macbeth’s castle) sounds similar to inferno (hell). He imagines sinners knocking at hell’s gate. First, he imagines a farmer, then an equivocator and finally an English tailor. He also says that he had planned to accommodate more people had he not felt that the place was “too cold for hell”. These people whom he imagines to bring into hell belong to ordinary level of society, committing petty sins. The farmer was greedy and hoarded his crops for better price but lost everything and hanged himself, the equivocator deluded justice by his double-faced arguments and the English tailor cheated his customers by using less garment to make a French hose (of a tighter fit than English counterpart). Compared to these sins, Macbeth’s regicide looms large and a thousand times more damnable. On the other hand, all these petty sins, such as greed, equivocation, cheating are integral parts of Macbeth’s Hubris and his evil actions. It is as if, through these persons seeking admission, the porter is personifying the diverse fragments of Macbeth’s soul into his private hell.

The phrase “primrose path to the everlasting bonfire” is definitely very Shakespearean. In fact, this phrase is the very key-note of the play. The story of Macbeth is a story of a journey towards damnation. Macbeth’s royal accomplishments are only momentary, the damnation is everlasting. The Porter chillingly increases the diabolic atmosphere which dominates the play from the beginning, so even it could be said that he functions almost as the third of supernatural existence in the play – the first is the Witches, and the second is the Ghost of Banquo. Although the impression of the Porter tends to be just comical for modern audience, these series of religious references which could visually arouse the picture of mystery cycles in audiences’ mind cannot be missed while considering the importance of the Porter scene. The contemporary audience could also associate these images to the “Gunpowder Plot”, especially the part about equivocation.

From a production perspective, the Porter Scene offers Macbeth and Lady Macbeth the necessary time to change into their nightgowns and wash Duncan’s blood off themselves. The porter manages to maintain the dark gloomy air despite the prosaic slurry pseudo-comic outbursts and somehow acts as a dramatically viable bridge between the murder and the discovery. Shakespeare makes sure that the two intense scenes are set apart by some pause, where the audience is prepared for the next rise. The intermittent knocking, echoing the heartbeats of the audience, helps to sustain the tension and yet achieve a mellowing down of extreme excitement.

After the discovery of Duncan’s murder, Macbeth utters something very important. He says “there’s nothing serious in mortality”. This utterance somehow jolts us back to the episode of the drunken porter where comic appearance becomes an ironic confirmation of Macbeth’s words. Macbeth is a play of prophesies. The prophesies that the witches and their masters make seem to dominate the action of the play. However, the porter’s prophecy is perhaps far more potent and unequivocal where he speaks about primrose path and everlasting bonfire. He is Macbeth’s servant. So, technically, if he is porter of hell-gate, Macbeth is Satan himself. At the same time, he is the man knocking on hell’s gate as well. This makes the Porter Scene both significant and relevant to the fundamental tone and theme of Macbeth. 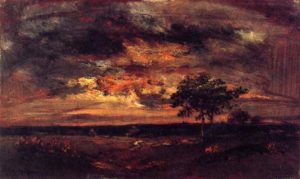 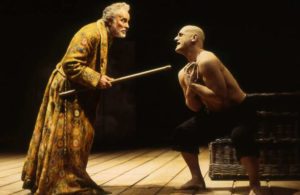 In “The Tempest”, William Shakespeare draws the character of Caliban with dubious shades. Critics down the ages have responded differently...

William Shakespeare’s plays show remarkable portrayal of character when it comes to his women. It is often believed that his...

Caliban in Shakespeare’s “The Tempest”: A Critical Analysis

Miranda: Shakespeare’s Portrayal of Pure Innocence in the Tempest