In “The Tempest”, William Shakespeare draws the character of Caliban with dubious shades. Critics down the ages have responded differently to the portrayal of Caliban. While some have downright dismissed him as a lowly savage, others (especially the post colonial critics) have focused on Caliban as the subjugated victim of colonial domination. Nonetheless, the portrayal […] 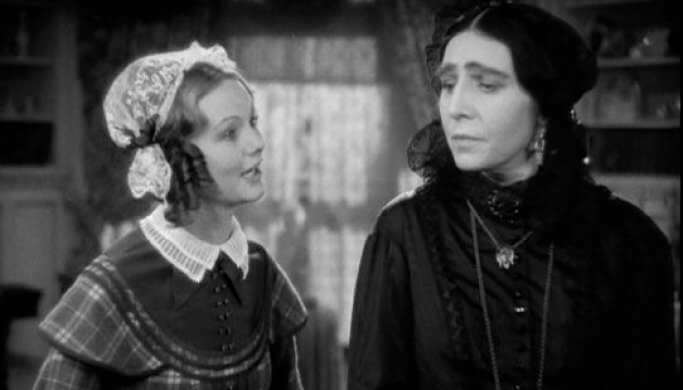 It has been said that Dickens is not generally successful in drawing female characters and that his men are as a rule better painted than his women.Let us examine how well he portrayed women in David Copperfield. Strained and Artificial It is true that many of his women characters are strained and artificial. “The tragedy […] 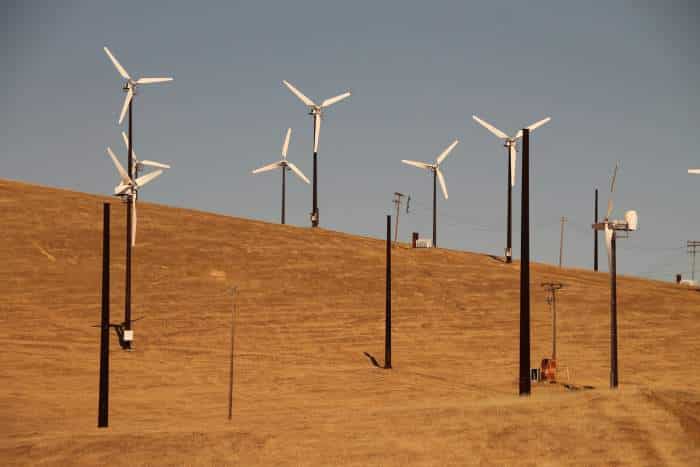 Ode to the West Wind was written by Percy Bysshe Shelley in 1819 while living near Florence, Italy. It was published in 1820. This chalkboard video will try to crack the context, content and form of the poem. step by step through summary, themes and detailed analysis. Ode to the West Wind (Context/Theme/Structure) Posted by […]