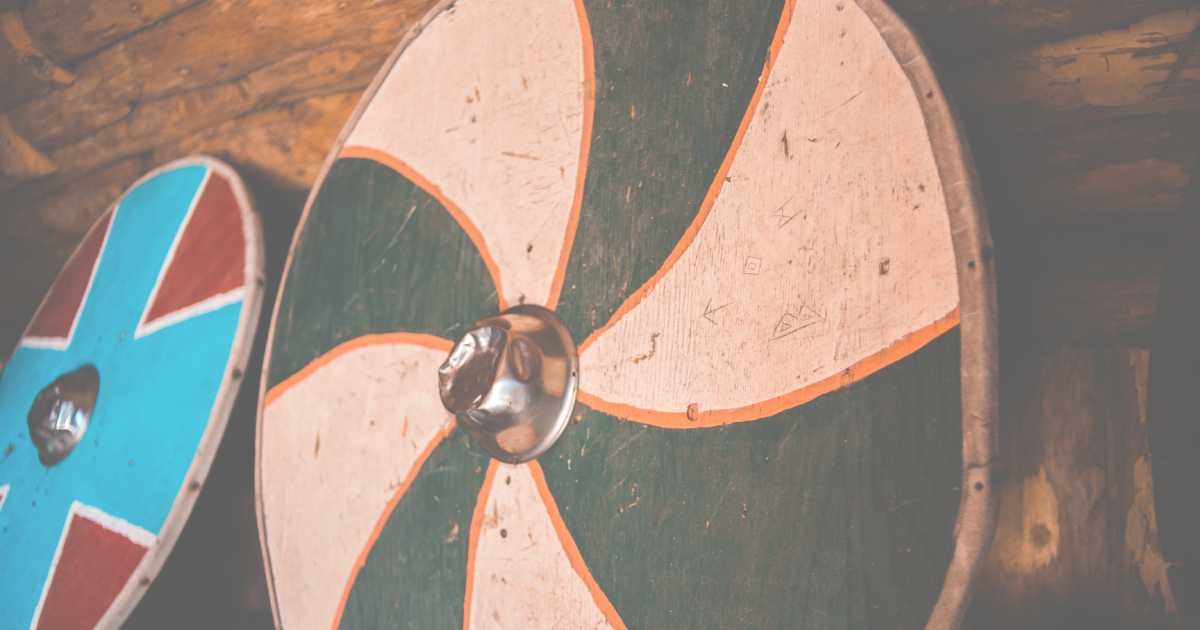 Anglo-Saxon heroic poetry is seen to connect intimately with the spirit and culture of Germanic races. Historically, we have very little information about the mythology of the Germanic and Norse peoples or background of Old-English culture. Some thirty thousand lines of Anglo-Saxon poetry have survived, contained in four manuscripts. The heroic poetry and non-Christian poetry was originally found in oral narratives which were later penned down by Christian clerics. The heroic poems are mostly about warriors and their glorious adventures while the personal poems, mostly elegies and songs, abound in emotional outpourings. The vocabulary is small. The verse is alliterative and stressed, without rhyme. Some of the most important examples of Anglo-Saxon Heroic poetry and Anglo-Saxon Non-Christian poetry are given below.

Like most other heroic poems, the author and date of “Widsith” is unknown, but it is one of the oldest heroic poems. It is an autobiographical record of a scop’s (court-singer/poet’s) life, who wandered through the Germanic world and mentioned many rulers he had visited. “Widsith” combines historical memories and heroic traditions.

Beowulf is the only complete epic in ancient Germanic language. It is in the form of a long narrative poem about the heroic figure Beowulf, and tells us about the culture and society of Germanic world. The origin of the story is folklore, loosely based on some historical facts. The epic is divided into two main parts with multiple episodes and digressions. On the surface, Beowulf is a heroic poem, celebrating the exploits of a great warrior, a model of aristocracy and heroism. At the same time, some Christian elements are found in the text which might have been because of later revisions and interpolations. It was originally a part of oral narrative; the written version came through the Christian clerics. The inclusion of Christian elements is a possible natural consequence.

In “Deor’s Lament”, a scop or mistrel speaks about his sorrow. He once served under a chief but is now replaced by another poet. He speaks about different persons who had suffered more than him. He says that, if these people could win over their adverse fate, he could also do so some day. “Deor’s Lament” gives us a fascinating picture of famous Germanic legends such as, Weland, Theodoric and Eormanric. The unique quality of the poem is how the subject matter is presented in a personal elegiac tone.

“the Fight at Finnesburg” is a fragment of fifty lines. It is a beautiful war song, describing the defense of a hall by Hnaef with sixty warriors, against the attack of Finn and his army. The poem is incomplete both at the beginning and end. “Waldere” (or “Waldhere”) is another fragment of two leaves. It tells the story of Waldere and his betrothed bride (fiancé) Hildgund, who were hostages and escaped with treasure. They were attacked by Gunther but Waldere fought and escaped them all. This fragment shows that the Anglo-Saxons were familiar with legends and poetry of other Germanic communities.

Through these examples of heroic and non-Christian poems, it is clear that honour was central to Anglo-Saxon ideals. Therefore, every tribe had its scop, or poet, who put the deeds of its heroes in poetry to immortalize them in memories. The intense love of glory and desire to be remembered animated the heroic and elegiac verses of Anglo-Saxon period. 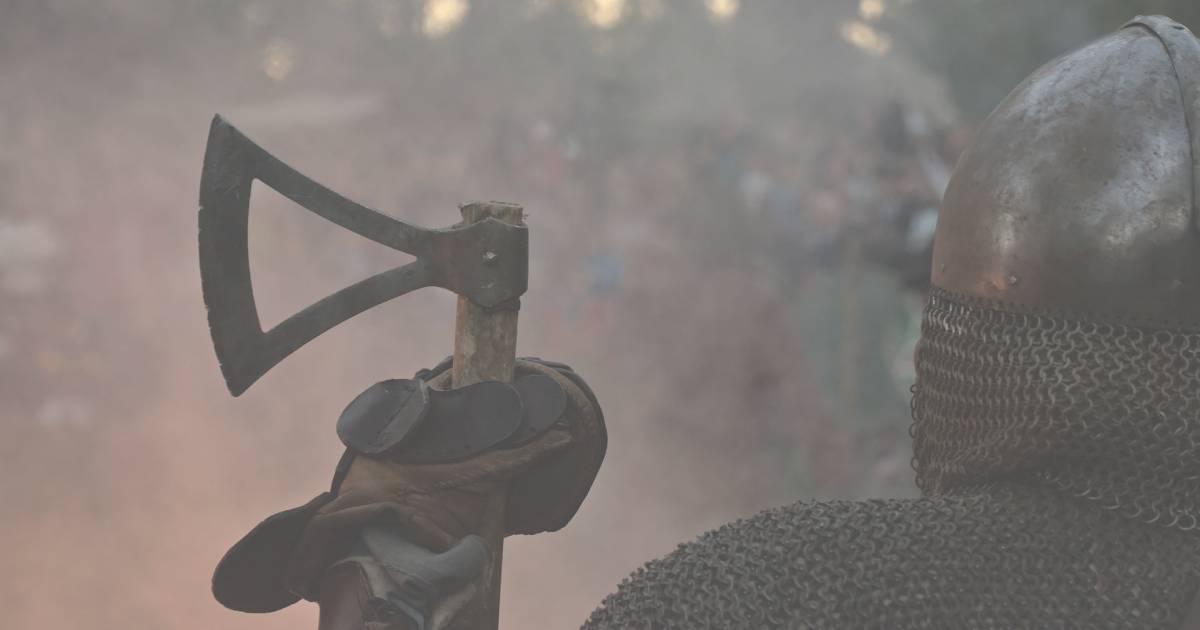