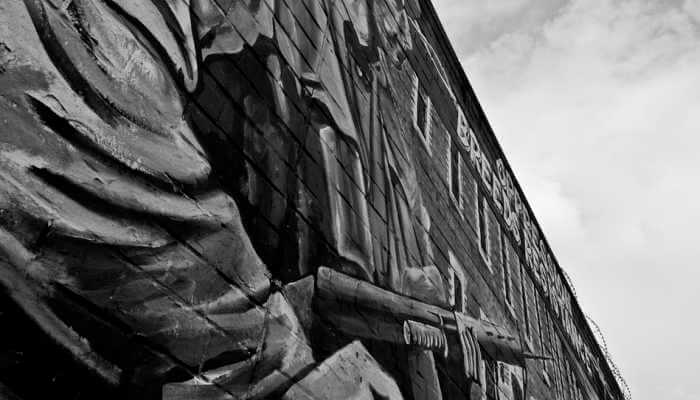 Nationalism, as a politico-literary term, is etymologically connected to the word “nation”, which the Oxford Literary Dictionary defines as a homogenous space, culture, or religion. However, in Nirad C. Chaudhuri, such a definition appears to be expanded, modified, and transformed into something entirely different. Nationalism, for him, becomes not a constraint to bind human impulses from interacting beyond regional, cultural, and political boundaries, but a confirmation of identity with respect to the “other”.

In “The Autobiography of an Unknown Indian”, Chaudhuri shows a gradual chronological development of his idea of nation. In the very first book, he gives an account of his roots and suburban origin and shows the process of acquiring a steady notion of nationalism.

It is interesting to note that the socio-political background of emerging national consciousness had dual effects on the narrator’s adolescent mind. The reaction was not always that of acceptance but of interrogation and doubts.