William Shakespeare’s plays show remarkable portrayal of character when it comes to his women. It is often believed that his delineation of women characters surpass his portrayal of male characters. In both comedies and tragedies, Shakespeare’s women leave their mark through their action and speeches. Here are 5 of the most memorable speeches by Shakespeare’s […] 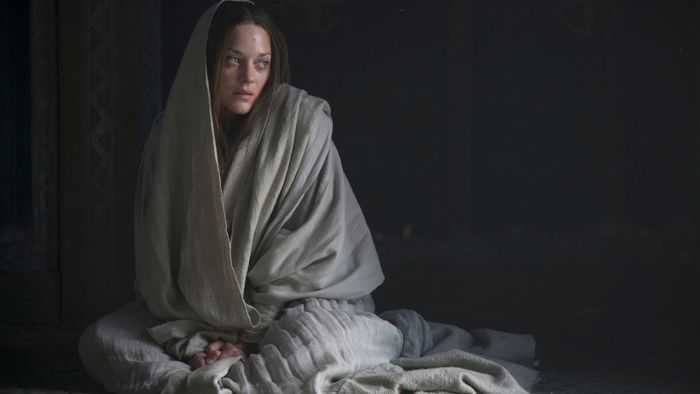 An article addressing the question ” Is Lady Macbeth the Fourth Witch in Macbeth?”, pointing out how the question is wrong on multiple levels. Are there any witches in Macbeth? The first thing one must remember is that Shakespeare never uses the word “witch” in Macbeth. They are referred to as “weird sisters”. The sisters […]